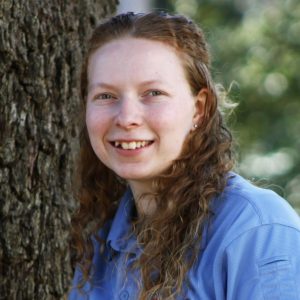 
Headed to work on a rural road one morning last year, Courtney saw a van hit a tree. She stopped to help and, on approaching the van, noticed smoke coming from the hood. The driver was still inside.

Courtney opened the door and told the man he needed to get away fast. It was then that Courtney saw that the man was a paraplegic who drove with hand controls. Courtney single-handedly pulled the man to safety. Before the vehicle became an inferno, Courtney ran back to it and retrieved the man’s wheelchair.

Courtney assessed the driver and called 911. The man was released from the hospital shortly after the incident. The Hinds County Board of Supervisors presented Courtney, who was just 22 at the time, with its Above and Beyond Award for her actions. Courtney was also named one of 28 statewide “Healthcare Heroes” for 2018.

Courtney is a volunteer Firefighter and also works with a non-profit organization that provides horseback rides for thousands of disabled individuals.