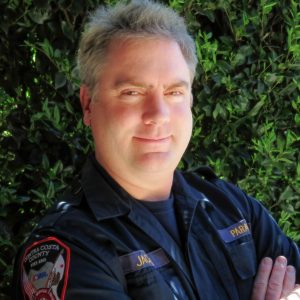 
Spending 29 years in mobile healthcare is itself an achievement worthy of an award. Yet with almost three decades under his belt, Jackson Coats is even more dedicated to his profession, his teammates, and his patients than he was on the day he first started. Every year, Jackson seeks out new knowledge and certifications. He has instructed countless students during his tenure. He has saved lives with his own two hands with the experience and clinical skills he has so generously passed on to the providers who have come after him. Jackson’s excellent bedside manner inspires those within his operation as well as colleagues from allied agencies.

Jackson is a founding member of AMR’s Special Operations Unit of Contra Costa County. The unit provides Paramedic support to the county’s SWAT teams during active shooter events and specialized technical assignments. He is also a longtime member of AMR’s Emergency Response Team and has been deployed to multiple national disasters. Jackson served as a strike team leader during the Hurricane Michael deployment in 2018.