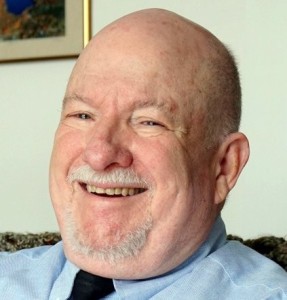 
Jerome “Jerry” Senturia has been instrumental in introducing many people to the EMS field in the last 18 years, and has assisted others as they progress to higher levels of certification. Between starting a first responder program in his town, and assisting another town with the organizational framework and a model to start their own EMS squad, it is safe to say that Jerry truly loves EMS and helping his community. He has served many roles within the EMS community, including EMS Captain, Training Officer, and Secretary for his department, as well as a CPR instructor. He is currently
an active member of the Green Mountain Critical Incident Stress Management Team. Jerry has also led the effort to get AEDs on all of the fire apparatuses in his town. In 2003 he was named Vermont’s EMT Basic of the Year.

In light of the values for which the AAA Star of Life award is based, Caledonia Essex Area Ambulance Service, Inc. is proud to nominate Jerry Senturia to receive this distinction.