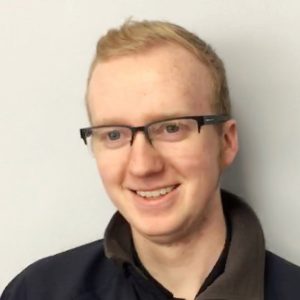 
On his first day on the job as an inter-facility driver, Scott Hutchison saved a child’s life. Scott and his ambulance were stopped at a traffic light when a man in a parking lot started shouting and waving at him frantically. The man yelled that a baby was dying and asked Scott to follow him. Scott’s EMT partner was tending to a patient and could not leave the ambulance, so Scott told the EMT to call 911, grabbed a kit, and dashed to a nearby car himself. There he found a mother holding an unconscious toddler who was not breathing. The child had an airway obstruction, which Scott managed to clear. When advanced life support units arrived on scene, the child was breathing and conscious. Scott and his partner then completed their original mission—without saying a word to anyone about the incident.

Scott will likely have many other opportunities ahead to save and impact lives. He soon will begin his EMT training.